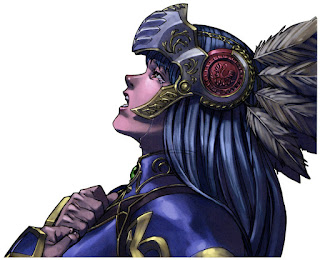 Since this is my 995th post I’m filling these entries with countdowns as we head to 1000, therefore....

RPGs, board games, and video games; that covers everything doesn't it? Maybe wargames and miniature games? But the former I don't have the patience or interest for and the latter I mostly gave up on years ago. Like most people (I think) I want a very different experience from my video game vs. tabletop rpgs. Mostly I covet total abnegation and a lack of serious challenge. I can't aim fast, don't have youthful cat-like reflexes, and lose track of my units/comrades on the map. And while I admire challenging and serious indie video games that evoke serious topics and choices...that's a nope. Sorry. I'll get that at the tabletop. Instead I'll be mindlessly scouring the map for loot.

Lists are relatively presented from lowest to highest... 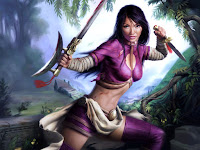 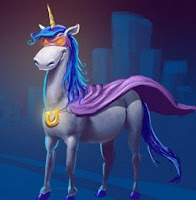 Non-RPG Computer Games
Six Games Many People Love That I Don’t Dig
Listed without comment. I’m not going to even try to defend my reactions here.
Six Games I Wish I Had the Coordination/Skill/Patience to Play

Posted by Lowell Francis at 2:24 PM