H tagged me for a meme--

The rules as I understand them are simple.
1.Go to your pictures folder and open the sixth one.
2.Post the sixth picture.
3.Tag six people

Here's what I have: 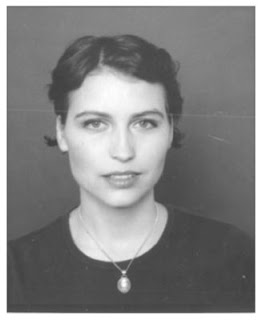 I'm not sure where that image comes from. I tend to collect pictures I see to use for npc faces later. It is interesting though, in that it has a modern look but seems to have some wearing and aging.

...mostly because they're the only people I know on the internets...
Posted by Lowell Francis at 2:44 PM