Your Glorantha May Vary 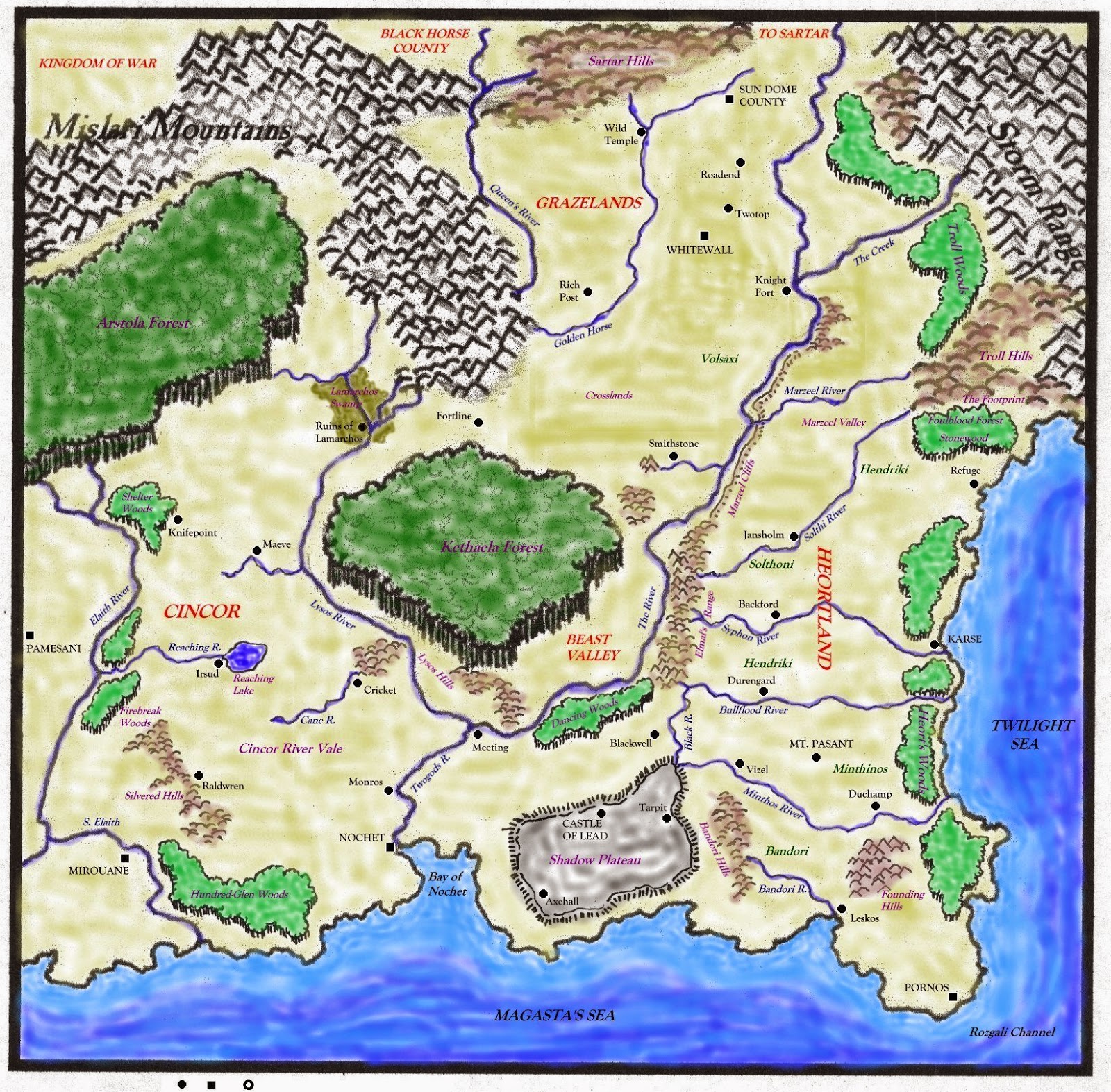 Glorantha's a massive, confusing, arcane, and wondrous world. It has some of the most convoluted, contradictory, and paradoxical setting material available. I had owned several RQ books (Chaosium & AH) for years, but hadn't really read it until the mid '90s. And then I came to love it. And then I went onto the message boards and got seriously confused. Eventually I learned this phrase: Your Glorantha May Vary. The setting you put on the table isn't going to look like anyone else's. You have to detach, and learn to love everything for how you're going to bastardize it for your game.

Sherri's started working on a Glorantha PbP game and so has dragged out all the old books. That's got me thinking about my old campaigns. Below are 23 things about my Glorantha. Some might match canon, some might slightly diverge, and others are well and truly wtf. If you don't know Glorantha, then here are just 23 weird bits for you.

23 THINGS ABOUT MY GLORANTHA
Posted by Lowell Francis at 12:26 PM